Home » About Us » Board of Trustees

Next Board of Trustee’s Meeting

Register in advance for this meeting: https://navajoprep.zoom.us/meeting/register/tZwrceGtrDkpGNb3mUBJ28_qKOH_VBCViwyp

After registering, you will receive a confirmation email containing information about joining the meeting.

Navajo Preparatory School, Inc. is governed by a four-member Board of Trustees. Members are elected from the Navajo Nation Agencies, in accordance with Navajo Nation Election Laws, and one member is appointed as a non-voting ad-hoc member. 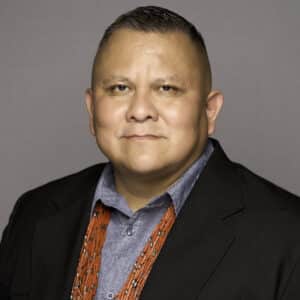 Board President Matthew Tso presently works as a Legislative Analyst with the Department of Diné Education in Window Rock, AZ. Mr. Tso has a wealth of school board experience as former elected member of the Central Consolidated School District (CCSD) school board and member of the San Juan College Board of Trustees. Mr. Tso graduated from Shiprock High School in 1996. He graduated from Dartmouth College in Hanover, NH with a Bachelor of Arts Degree in Government. 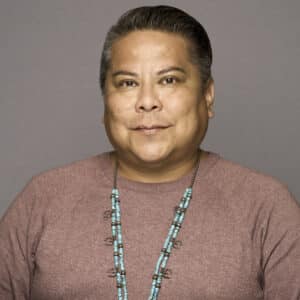 Anderson Yazzie, Jr., Vice President, is serving an eight-year (8yr.) term on the Board. Mr. Yazzie has a Master’s of Education in School Counseling and Human Relations. Mr. Yazzie works with the Arizona State Department of Education and offers over 16 years of educational expertise to the school in the areas of highly effective schools, professional development, academic and instructional best practices, evaluation, federal program reporting and budget, and data analysis. 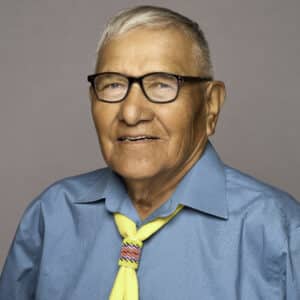 Charley Long, Sr., Secretary/Treasurer, has 31 years of service and commitment to the Navajo Preparatory School since the school's first inception in 1991. He has a combined total 38 years of experience in school board membership. Mr. Long has served the Navajo Nation for 12 years as Council Delegate and served on the Navajo Nation Board of Election Supervisors. He currently serves as Probate Judge for McKinley County. 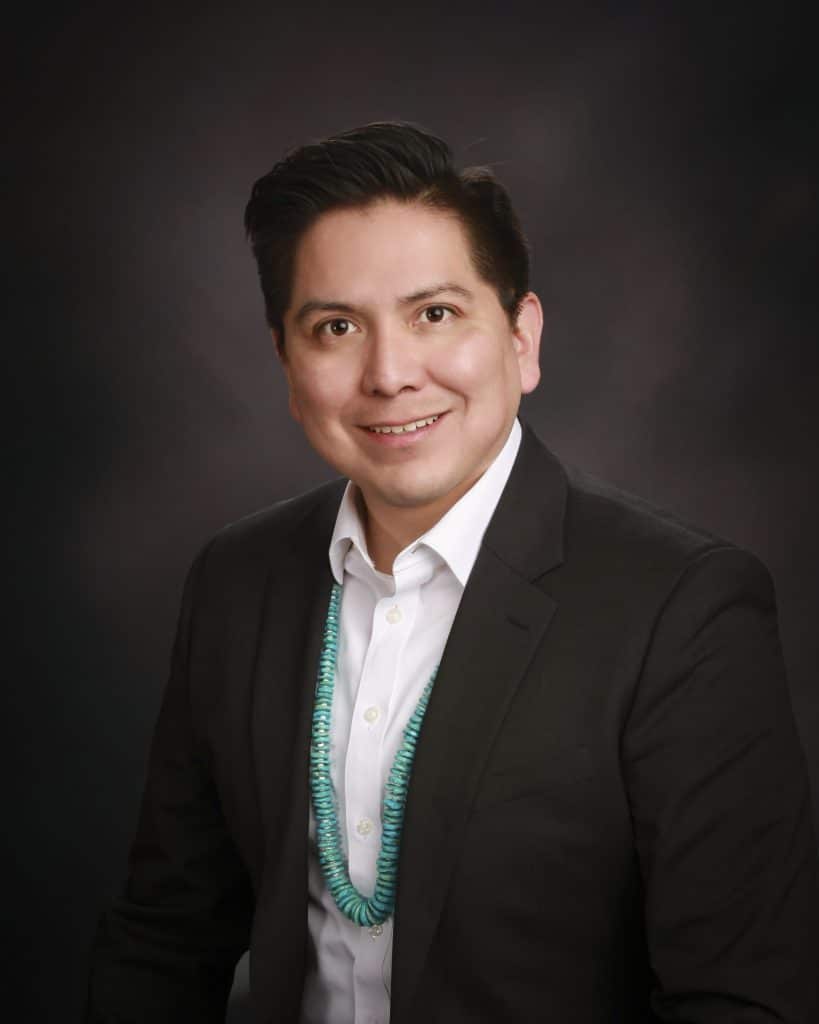 Sherrick Roanhorse, Member at Large, is serving an eight-year (8yr.) term on the Board. Mr. Roanhorse graduated from Navajo Preparatory School in 1999. As a former student, he demonstrates the school mission of Yideeskaagoo Nataani-Leaders of Today and Tomorrow[JD1] . He has a dual Bachelor of Arts Degree in Political Science and English. Mr. Roanhorse has served the Navajo Nation as Chief of Staff with the President's and Vice President's office. He currently works in Government Affairs at PNM Resources. As an alumnus of NPS, he shares a commitment to the students and the school's ongoing growth toward excellence.

As the students' voice on the board, he contributes to the overall effectiveness of the Board and organization.

Past Board Meeting Agenda & Minutes: